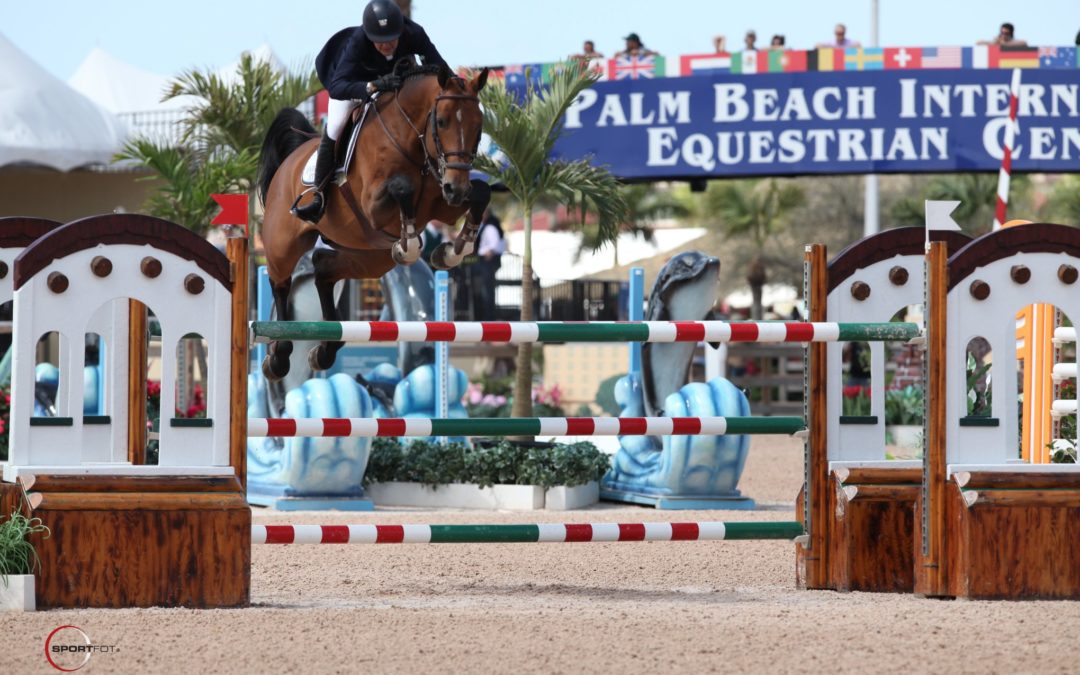 Candice King (Jumpers) – is a world class Grand Prix show jumper who has garnered multiple FEI titles and awards over the past 2 decades. She has represented the USA on multiple Nations Cup teams and was also the top ranked US rider at the 2001 World Cup Final in Gothenburg, Sweden. Since winning the coveted 2001 Queen Elizabeth II Cup at the CSIO5* Hickstead in England, Candice has continued to rack up top placing Grand Prix finishes nationally and internationally. She was short-listed for the 2006 World Equestrian Games, was a member of the 2nd place U.S. team at the 2013 Furusiyya FEI Nations Cup at the CSIO5* Spruce Meadows and was a member of two winning FEI Nations Cup teams in 2015. Candice was also the winner of Venice Grand Prix, Princeton Grand Prix 2018.

Currently Candice King is co-owner of Alamar Equine along with horseman Cliff Schadt, Professional Colt Starter, Problem Solver and Clinician. This unique mix of western and traditional principles coupled with modern show jumping makes for a program capable of taking a young horse from first ride to attaining success at the top of the show jumping sport. In addition to developing young jumpers and students Candice has a busy show and clinic schedule. In her spare time she know enjoys developing and showing cow horses.  Candice always strives towards a quote she grew up with from Jimmy Williams-“It’s what you learn after you think you know it all is what matters most when working with horses”!!!